The Clinton Nature Preserve and Sandusky River Access is a cooperative effort between the Seneca County Park District, Clinton Township Trustees, and the Ohio Department of Natural Resources. The 33 acres of land leased from ODNR is comprised of parcels acquired by gifts from Burt Brickner and Izaak Walton League, as well as a purchase from Jim and Doris Wise.

The principal trail is located on Clinton TR 141. Previous to 1941, the road followed the Harrison Trail, which had been earlier developed as the Scioto Trail by Native American tribes. General Harrison moved his army along this trail in 1813 to the battle of Thames.

Because of repeated flooding, in 1941 the county commissioners moved the road 60 feet to the west and the Clinton Trail is located on this new right of way. 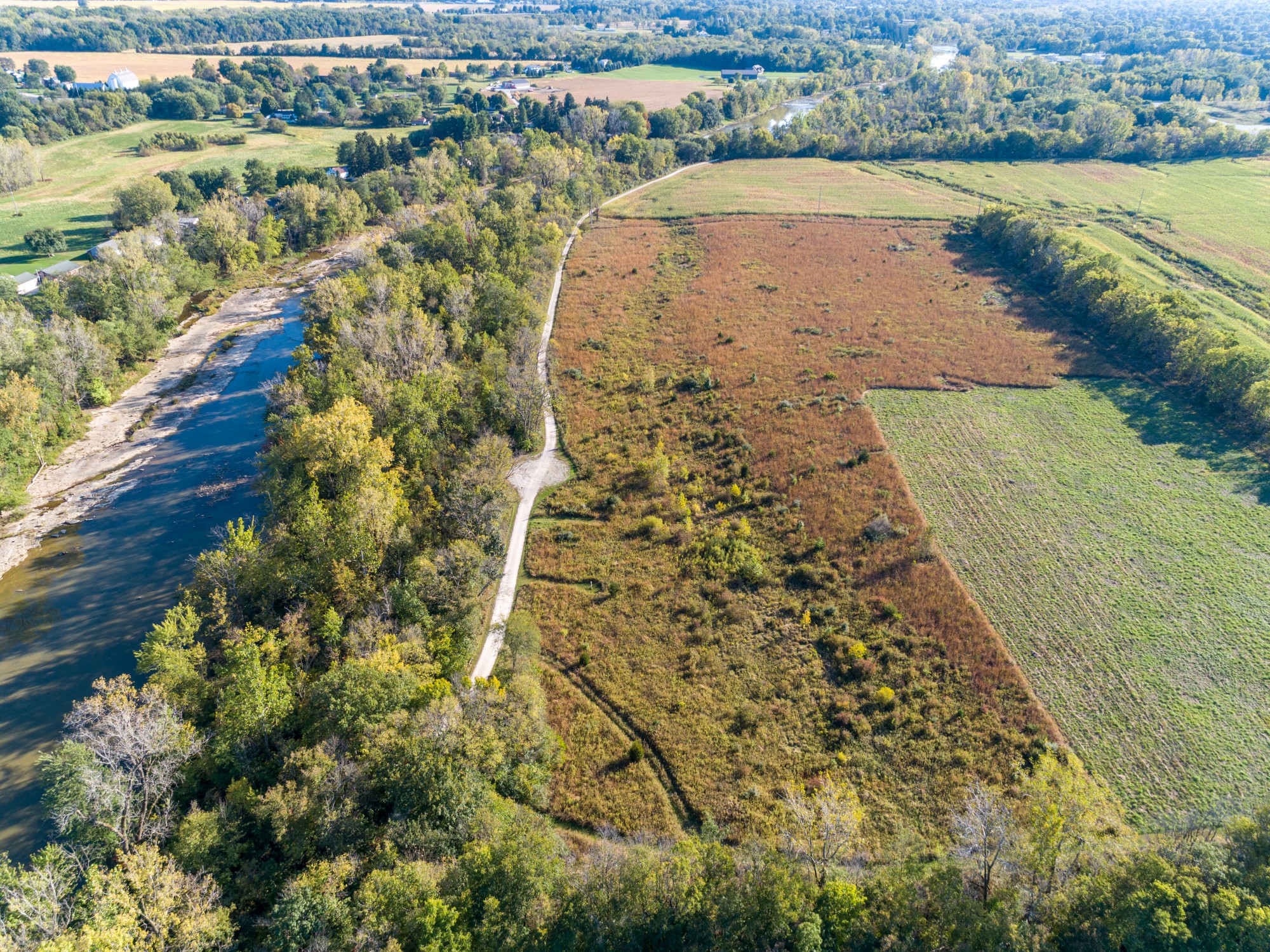 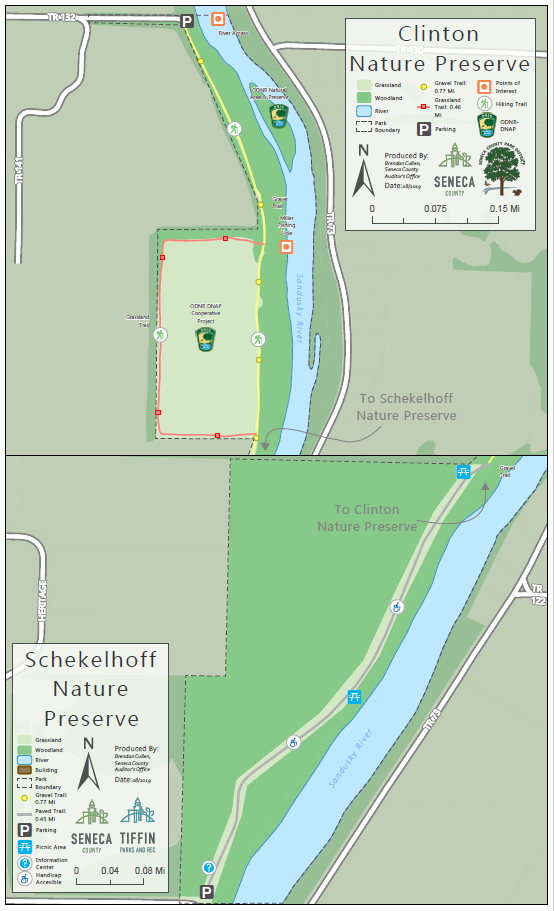 Please provide the following information and a member of our team will be in touch with you shortly.